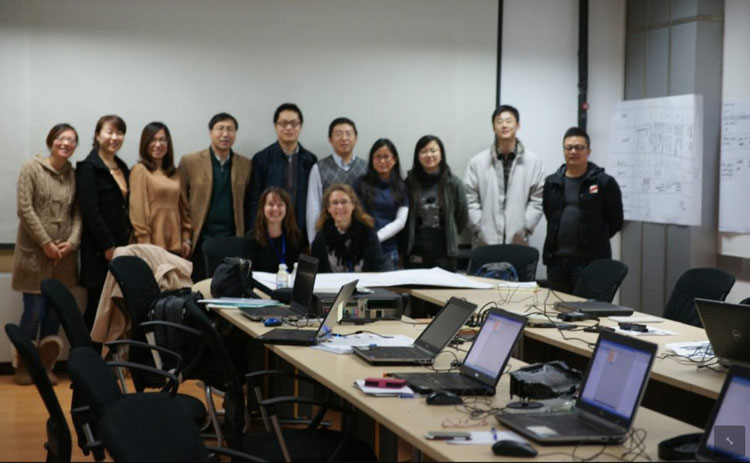 In preparation of the next TÜV-Audit PLATO assisted since August 2012 the Chinese automotive manufacturer FAW-Volkswagen Automotive Ltd. at Changchun, Jillin province in China. For this purpose, PLATO introduced since August 2012 FMEA method according to VDA Standard and the accompanying risk management software PLATO SCIO™, especially the modules SCIO™-Matrix, SCIO™-Net-Builder, SCIO™-Template-Manager and SCIO™-FMEA.

The education of engineers considered a two-step approach:

First the entire engineering department became familiar with the method. Second was the application of method in PLATO SCIO™. Practical exercises and teamwork completed the concept. During the project PLATO has been accompanied by it's Partner Huashengyang Beijing Hi-Tech Co. Ltd..