The PLATO University Program is inspiring more and more universities - and companies are also benefiting from it. 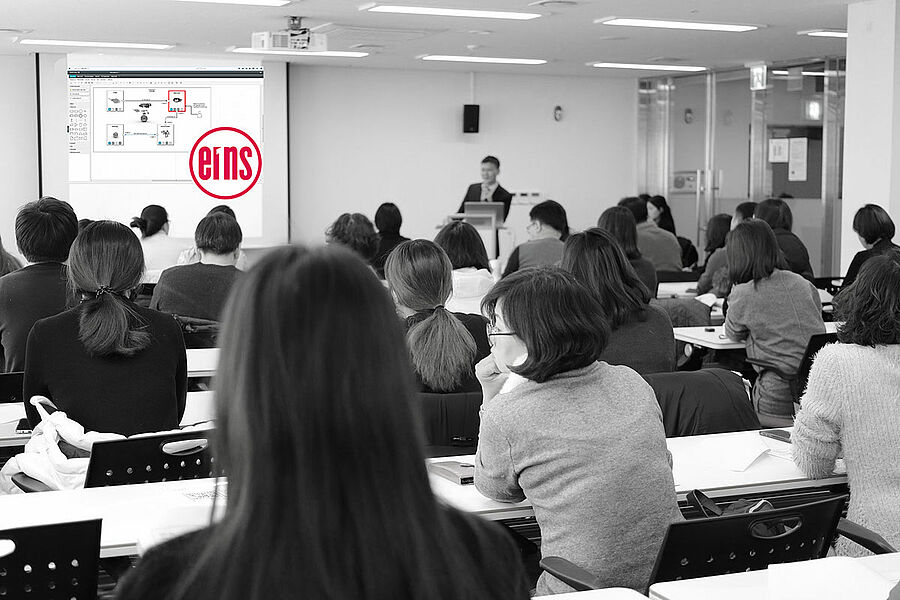 As part of the PLATO University Program, universities receive free access to PLATO e1ns software licenses for use in seminars, laboratories and lectures. Universities have recognized for a long period of time that access to the latest technologies is an important basis for success in studies and careers. Since this year, HAW Hamburg and TU Ilmenau have also been using PLATO Software e1ns for their technical departments. This means that prospective engineers are provided with helpful software tools, e.g. for the development of FMEAs, even before they start their careers.

The PLATO University Program is also well received by companies. This became clear at the annual North American User Conference in Michigan when Oakland University as the first international PLATO university partner reported on the added value of using PLATO e1ns for their studies. The presentation showed the participating companies, such as General Motors, Bendix, Nexteer and Magna, what a win-win situation this creates: Young engineers benefit from practical software experience when looking for a job – companies benefit from well-prepared young engineers when selecting employees.

PLATO is already in conversation with other universities for the summer semester 2020.
Learn more about the PLATO University Program.